The South Redford School District is governed by a seven-member Board of Education. Each member is elected to a six-year term, with either two or three members elected every two years in the November General Election. Terms of office begin in January.

The Board of Education meets regularly on the 2nd and 4th Mondays of each month, with special meetings called as necessary. The Board typically meets in the Boardroom at the Jan W. Jacobs Educational Services Center at 26141 Schoolcraft Road, and during the school year, one meeting, per school,  will be held on-site at one of the district’s schools.

Current meeting agendas, minutes from previous meetings, board policies, and more, can all be found in our Resource Library, located here: Board of Education Resources

Meeting notices are also posted on our District Calendar on the District's home page.

More information about each board member can be found below. If at any time you have any questions, please do not hesitate to contact any of them, or you may also contact the district Superintendent, Jason Bobrovetski, at [email protected], 313-535-4000 x 1001. 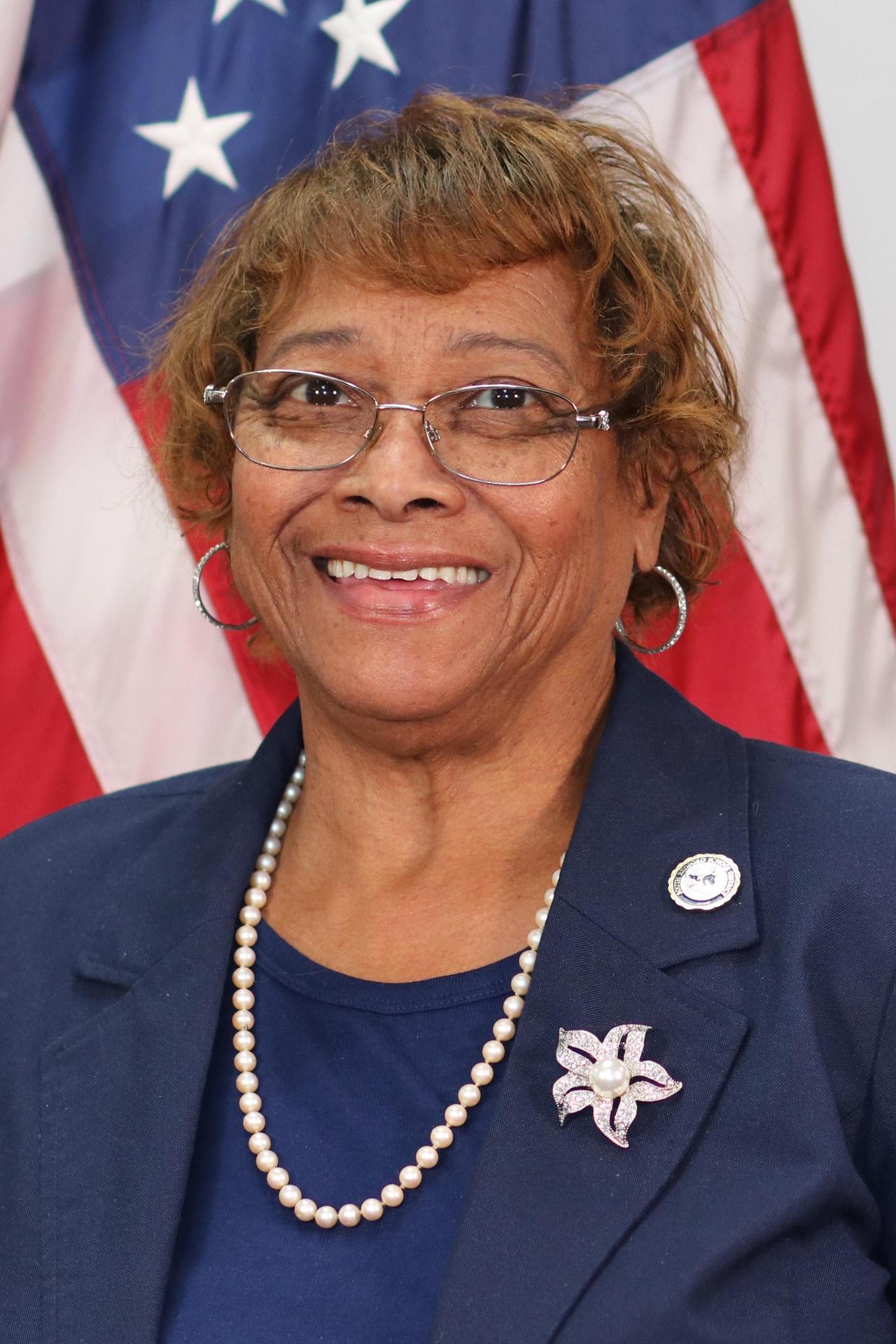 Board President Shirley Tolliver has one child and two grandchildren. Retired after a career working for AT&T as a Design Technician, her background is in Business and Marketing. She says that children have always been her passion, and that is why she wanted to serve as a member of the Board of Education—to mentor the youths of today to help them become upright and successful adults. She also serves on the board of directors for: Helping Operations for People Empowerment  (HOPE) and James Tatum Foundation for the Arts, giving scholarships to students in college majoring in the Arts. She enjoys music, reading, serving in her church, helping people, and being part of the community. 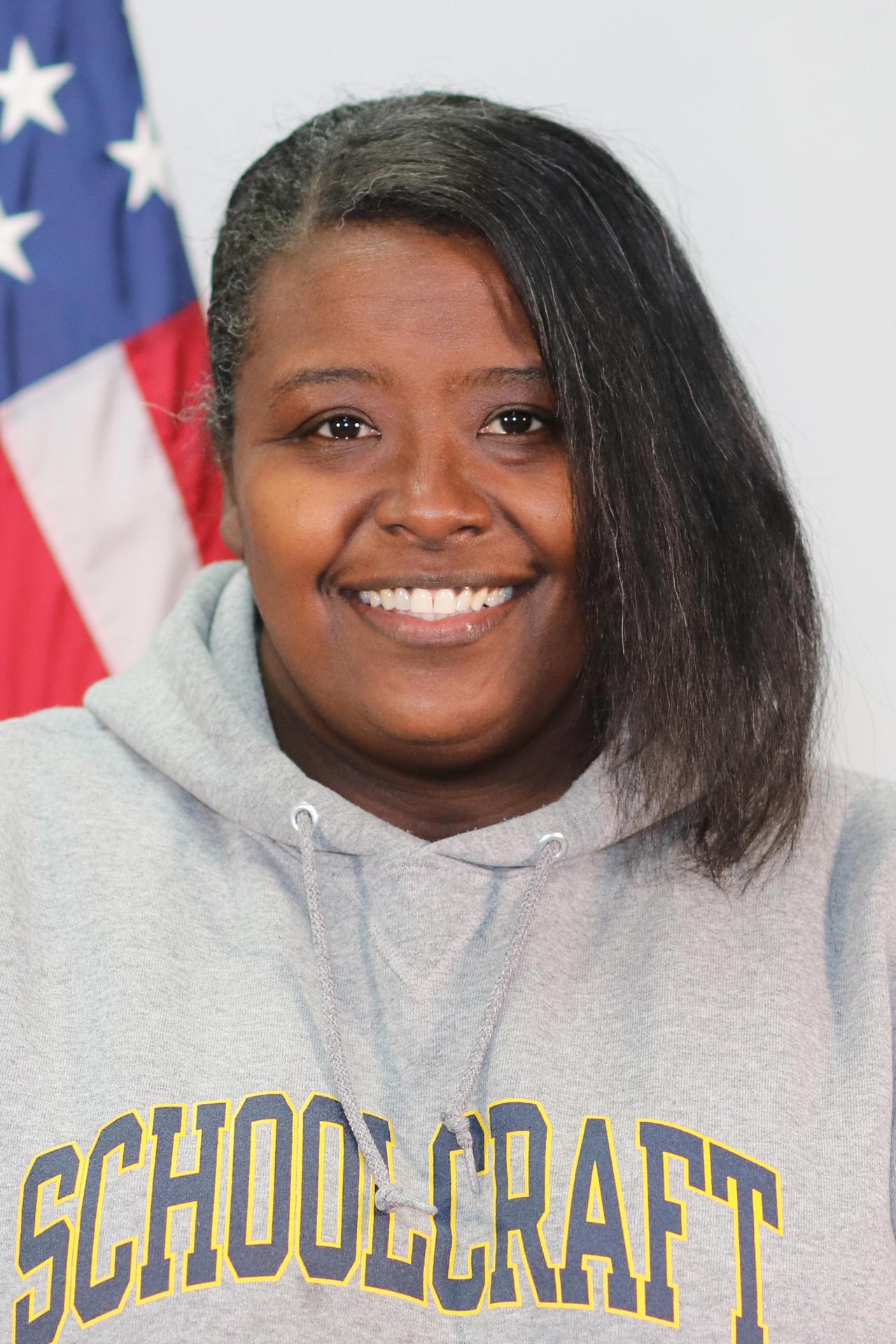 Board Vice President Misha Early was appointed to the Board of Education to fill a vacancy in December 2016 and was reelected in November 2018 to serve a 6-year term.  She and her husband have five children, all currently attending South Redford schools.   Ms. Early has been an active volunteer in the Fisher Elementary School PTO, Cub Scouts, Pierce Band Boosters and Destination Imagination.  As a Board member, Ms. Early is eager to help build positive relationships between the School Board and the people they serve. 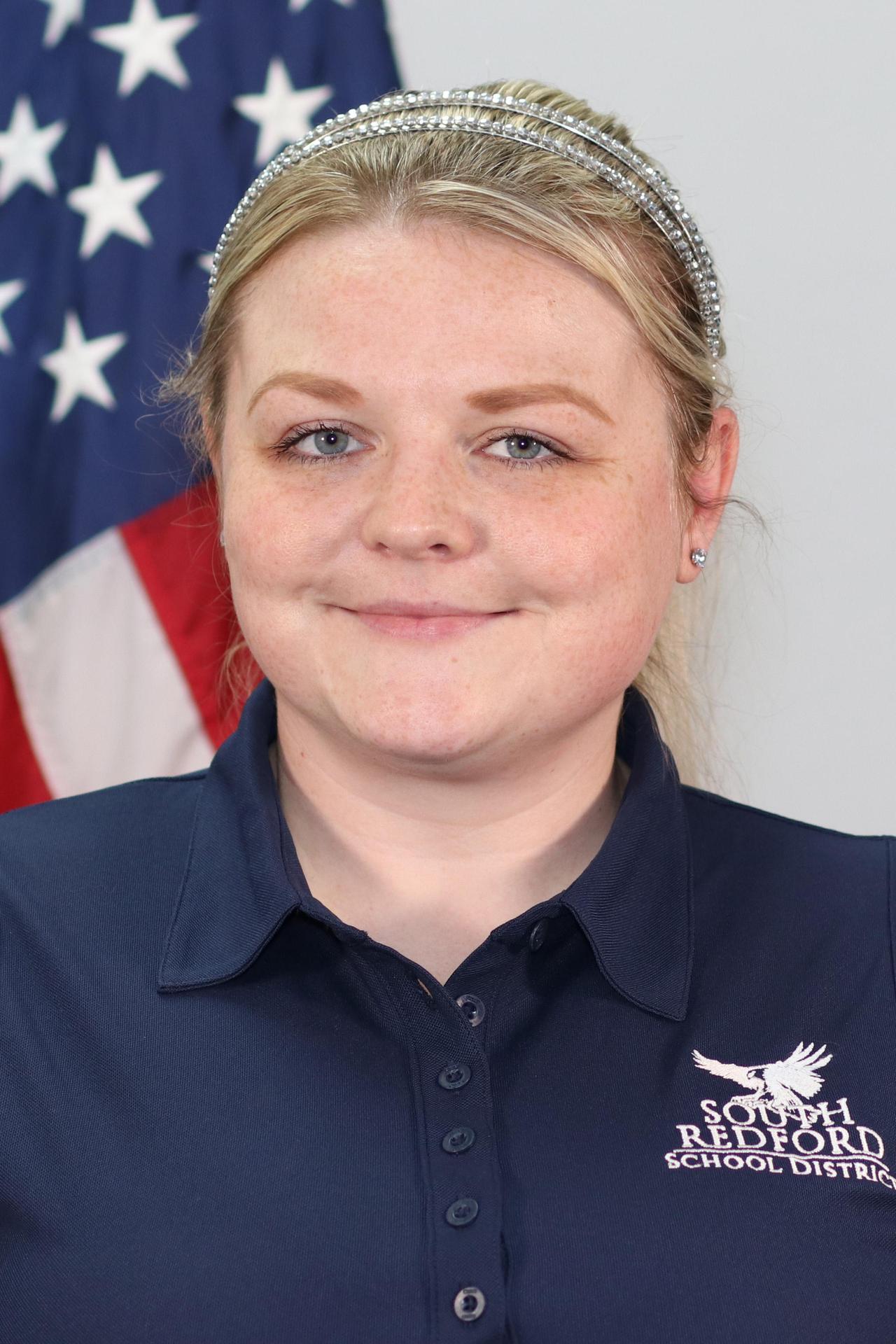 Board Secretary Amanda Flesher was appointed to the Board of Education on August 31, 2021, to fill the seat vacated by Nichole Kangas and was elected in November of 2022 to hold the seat. Amanda is a lifelong resident of South Redford. She attended SRSD schools and graduated from Thurston before attending the University of Michigan to get her degree in English Literature and Language. Amanda is a Board member of the Redford Township Historical Committee and a member of the Redford Jaycees while working full-time as a court reporter and notary public. She is also an animal lover and advocate. 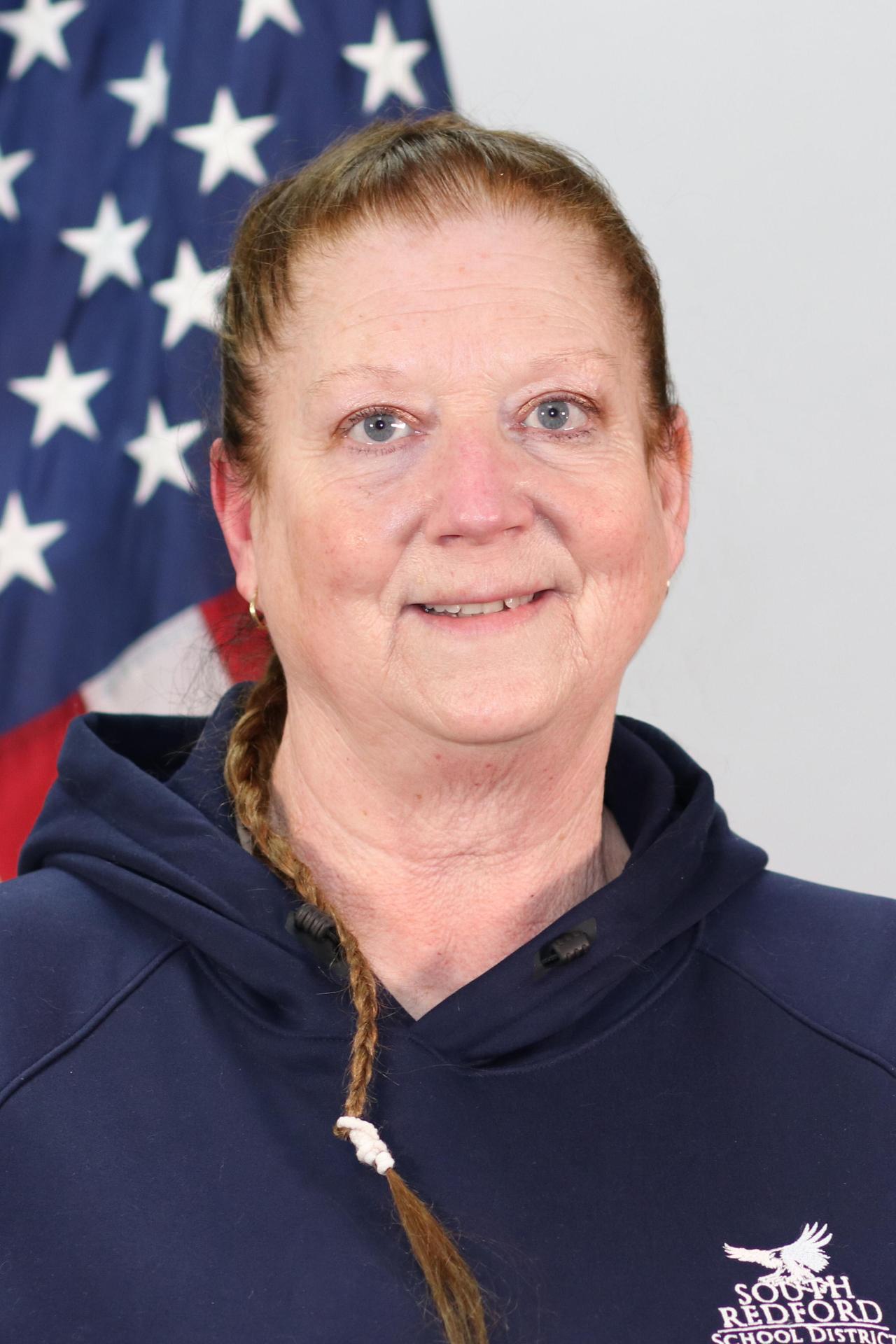 Board Treasurer Cheryl Flesher is the mother of four grown children. All of which graduated from Thurston. Retired from the banking and retailing industries, she is dedicated to serving on the Board of Education because it is her chance to give back to the district for the support they gave her family when her husband, and children’s father, passed away from a tragic accident several years ago. She chairs the Board of Education Policy Committee, Board of Education Orientation and Operations Committee, and the Facility Rental Committee. 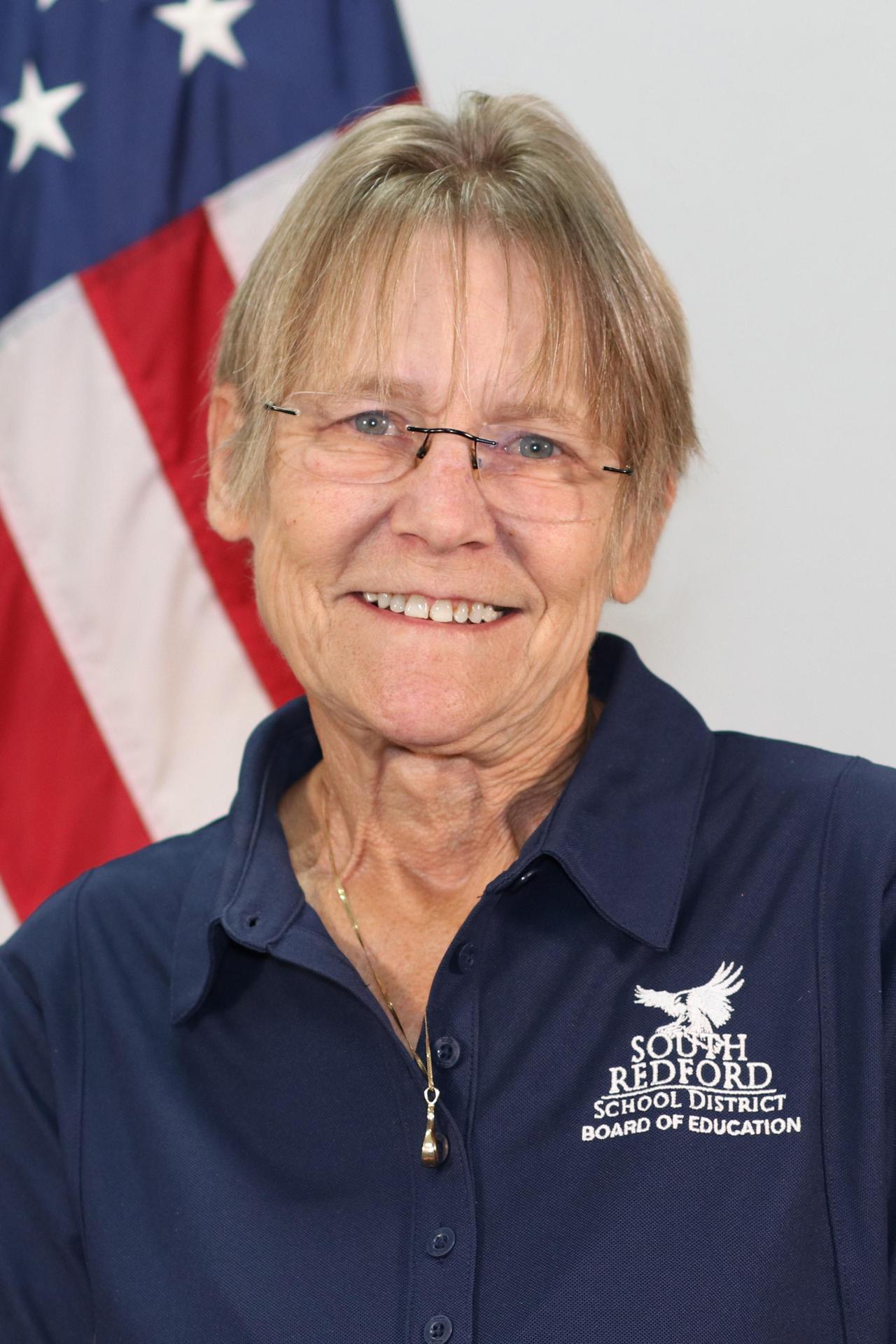 Board Trustee Laurie Hicks and her husband Terry are the parents of three adult children and four grandchildren. She has spent her career working in the banking industry, and says that what she enjoys most about being on the South Redford Board of Education is the sense of teamwork with her fellow board members, and the opportunity to improve the educational outcomes for children. She is the Vice President for the Wayne County Association of School Boards, and sits on the Board Policy and Operations committees. In her spare time, she enjoys gardening, and creating stained glass lamps. 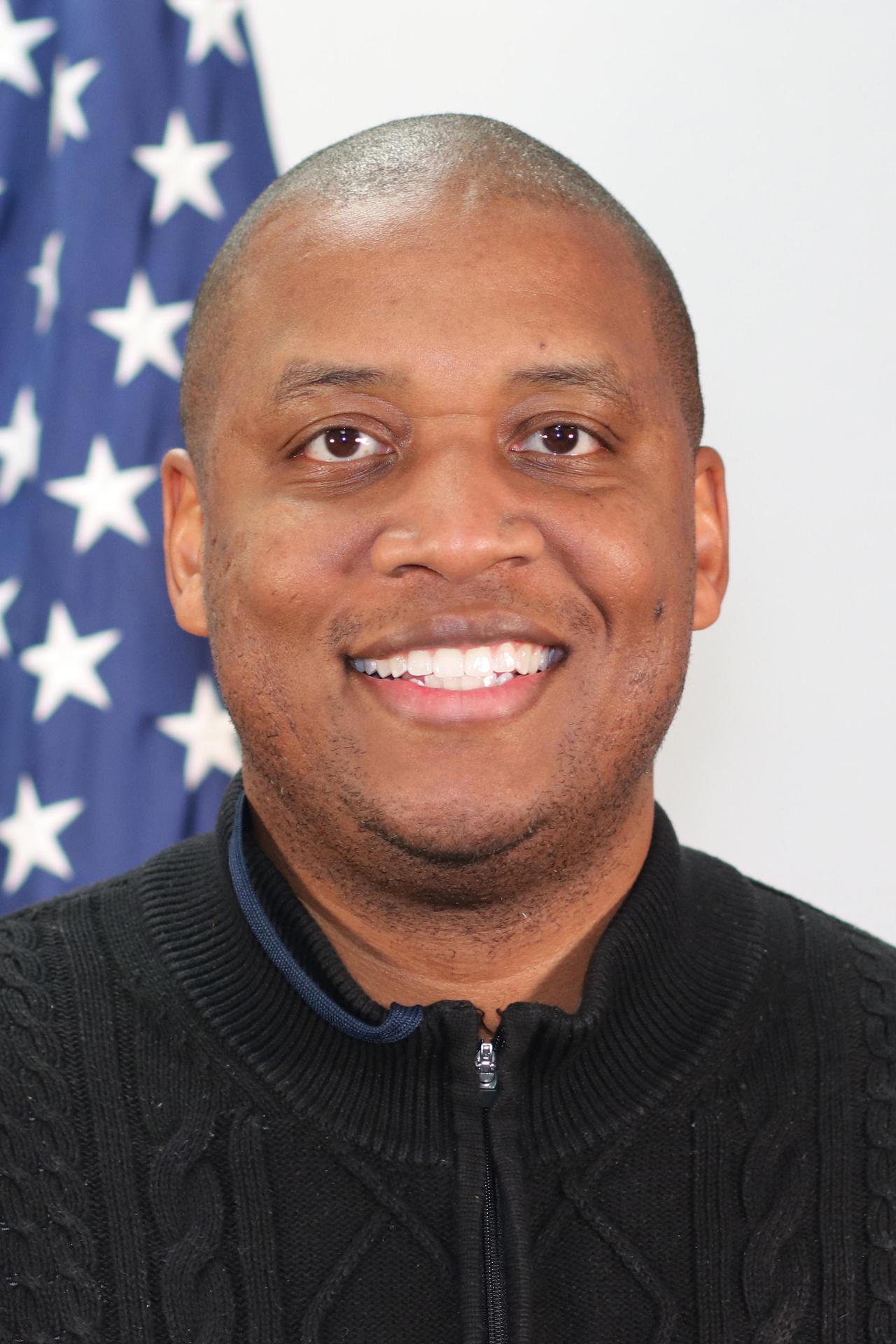 Board Trustee Daniel Winston is beginning his first term after being elected to the School Board in November 2020. Daniel and his wife Tracee have 3 children with two attending South Redford Schools. Daniel has worked in higher education for over twenty years and sees education as a way to open doors to great opportunities. Daniel wants every student in South Redford to have access to a great education. In his free time, Daniel mentors young men and coaches youth basketball. 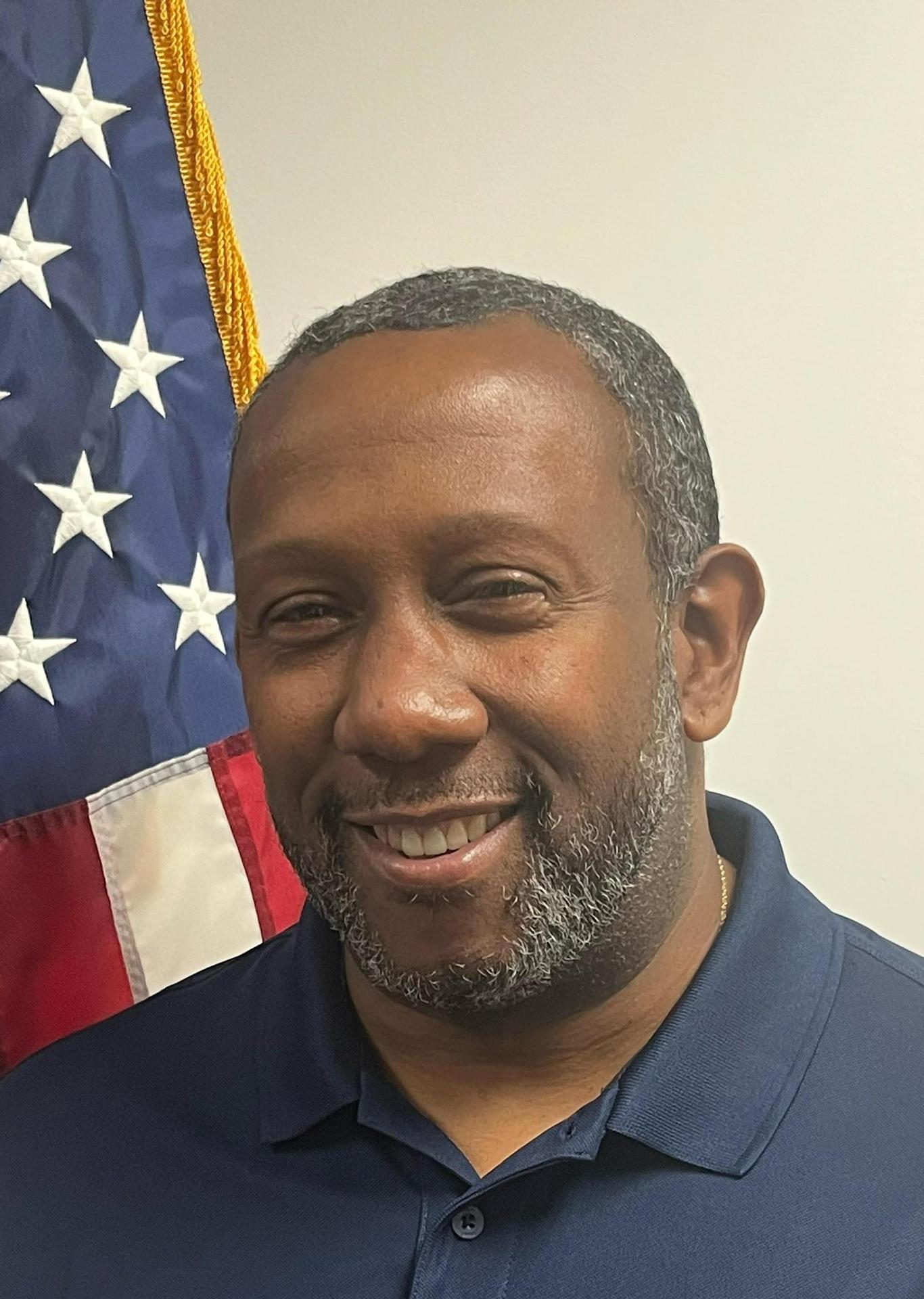 Board Trustee Anthony Johnson is beginning his first term after being elected to the School Board in November 2022.  Anthony served as a U.S. Army Combat Infantry Medic from 1985-1993. From 1993-2013 he served in the Detroit Police Department Tactical Service Section, Special Crimes Section (Gang Squad); 10th Precinct Fugitive Squad (Federal Task Force) Special Operations 6th Precinct. He implemented the 'Change for All' South Redford Schools mascot change to Eagles and has been a coach, vice president, and president of the Redford Eagles youth program from 2002-Present.